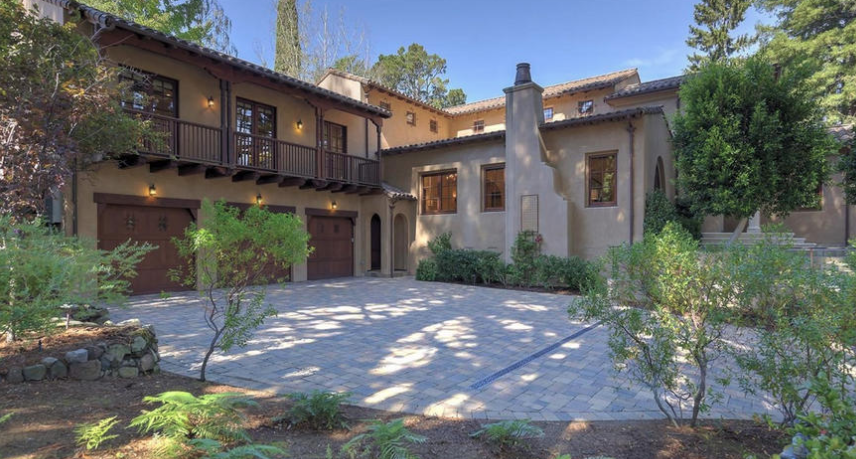 After blasting 762 home runs during his MLB career, Barry Bonds is now simply looking for a new home to run. The slugger has put his Mediterranean-style home on the market for $6.6 million.

The five-bedroom home sits on a half-acre plot in Hillsborough, in San Mateo County. A set of pillars frames the arched doorway, which opens to a two-story entry with hardwood floors.

The 5,170-square-foot home features two kitchens, one in the house and one on the patio. The former has a large island and dining area, while the latter has stainless steel appliances adjacent to a large outdoor fireplace.

The master bedroom has its own sitting area and opens to the spacious backyard, complete with a separate patio surrounded by a lawn and landscaping. Three other bedroom suites are in the main residence, and the guest house has a bathroom and pantry.

Other amenities include an office, loft and three-car garage.

Perhaps the $6.6-million price tag means something to Bonds. Move the decimal point four spaces to the left and you have 660, which is the home run that tied Bonds with his own godfather, Hall of Famer Willie Mays.

During his 22-year career, Bonds played for the Pittsburgh Pirates and San Francisco Giants, making 14 All-Star teams. He crushed 73 home runs in 2001, the most ever in a single season.

He bought the home in 2015 for $6 million, according to public records. 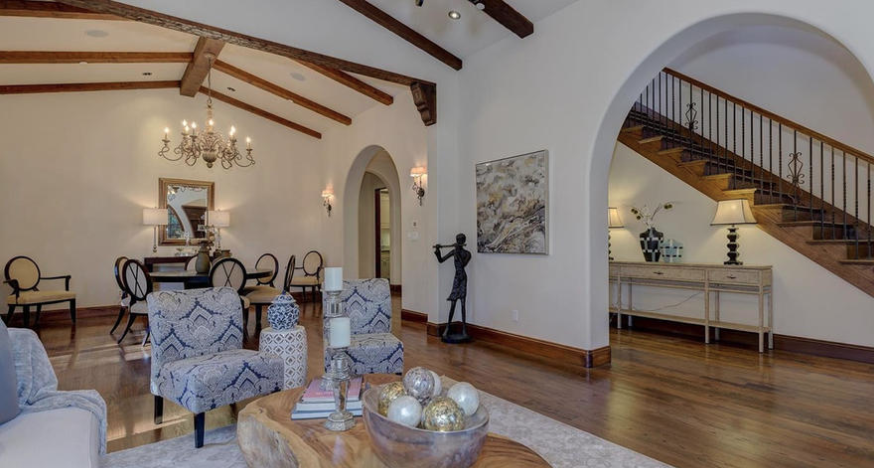