Expected to begin this fall, Malibu’s Broad Beach nourishment project has been delayed for at least another year, according to a report published in the Ventura County Star. Project proponents failed to conduct sampling tests on the beach this past spring, which were required under the permit issued by the California Coastal Commission.

Ken Ehrlich, attorney for the Broad Beach Geologic Hazard Abatement District (GHAD), told the Starthe $31 million beach restoration project is required to have sampling plans reviewed by a scientific advisory panel to ensure nothing significant harms the beach.
“One of the permit’s rules is that we need to get baseline beach monitoring for spring and fall before we actually are able to construct,” Ehrlich said. “And for whatever reason, we missed the spring 2016 sampling, which we will now do in spring 2017.”

Broad Beach GHAD and the City of Moorpark were served with a lawsuit over the transport of sand for the restoration project through Fillmore and Ventura roads by the County of Ventura and City of Fillmore in April. Both parties have agreed to attempt a resolve in court-ordered mediation before their Nov. 17 trial. 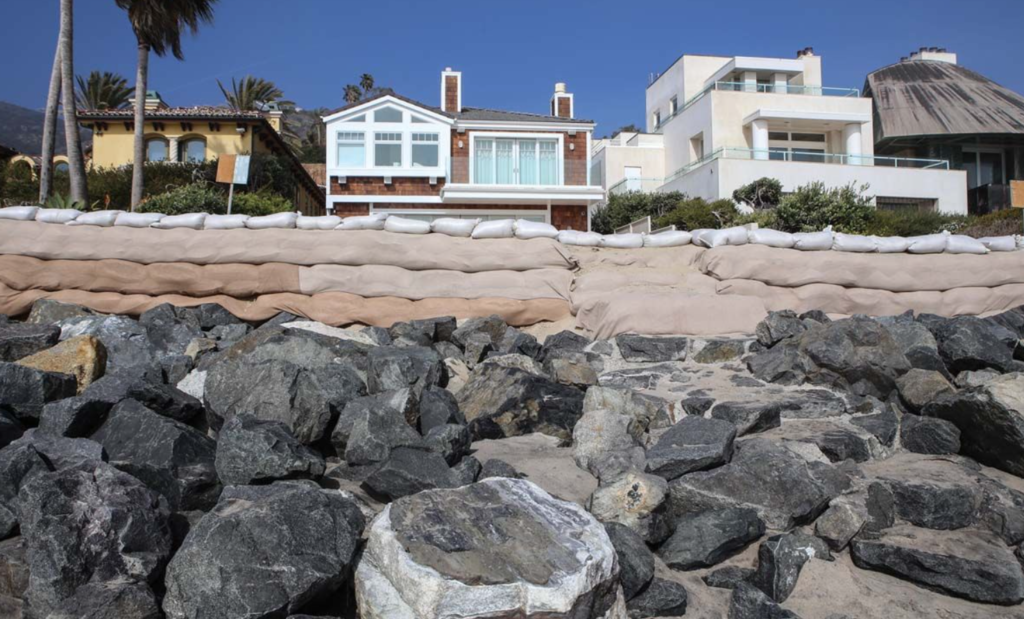