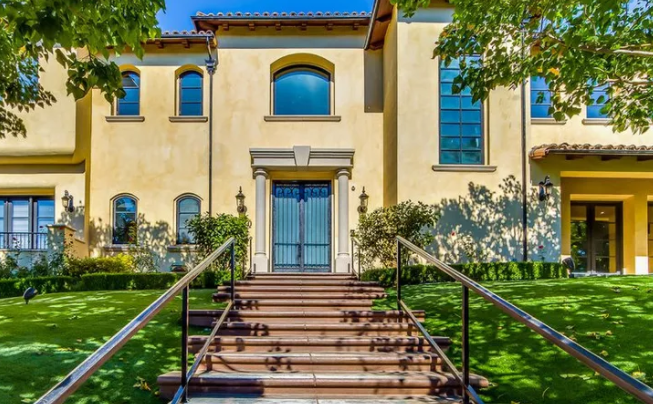 Former Clippers star Chris Paul is on his way to the Houston Rockets next season and appears eager to unload a bit of LA real estate in the meantime.

The Los Angeles Times reports that Paul has slashed the price on his Mediterranean-style mansion in Bel Air. The eight-bedroom residence appeared on the market a year ago with an $11.5 million asking price, but now sports a much lower $9.25 million price tag.

That’s not all that much more than the $8.5 million Paul paid for the house when he purchased it from singer Avril Lavigne in 2012.

Located in the guard-gated Bel Air Crest community, the home has 11 bathrooms and a 10-car garage, along with a gym, sauna, swimming pool, spa, and a 16-seat home theater. 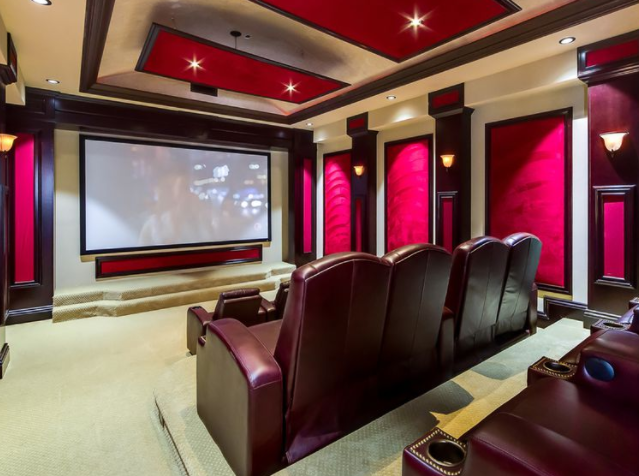 Other features of the updated home include a tall foyer with an overhanging chandelier; hardwood floors; arched entryways; a wine cellar; a commercial elevator; and an enormous master suite with a fireplace, sitting room, kitchenette, and two bathrooms.

The 12,184-square-foot home sits on two-thirds of an acre with a rolling lawn in the back and tall privacy hedges on all sides.

As the Times points out, a sale was pending on the house in July, but now the property has been re-listed.

This isn’t Paul’s only home in the LA area; the point guard owns another Mediterranean-style estate in Calabasas that he purchased in 2015 for just under $9 million. That residence does not currently appear to be for sale.