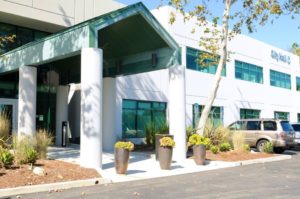 After much speculation, the City of Malibu finally announced this week—via the April 23 City Council agenda report—the planned purchase of three land parcels equaling 29.24 acres of property across the city. All of the parcels are currently owned by the Malibu Bay Company.

The parcels the city would like to buy include:

In total, the cost of the three parcels would come to an estimated $42.5 million, of which $1 million is suggested to come from the designated reserve for Malibu Bluffs Park, in addition to $12 million from general fund undesignated reserves, about $7.35 million from Measure R/M funds and $22.1 million through the issuance of Certificates of Participation.

The hearing for this item is set to take place on Monday, April 23, at Malibu City Hall.