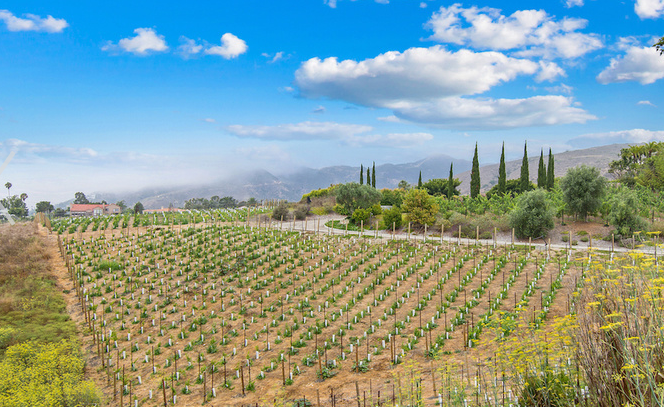 Béatrice Cointreau, French winemaker, and descendant of the founders of Cointreau and Remy Martin spirits is selling her five-acre Malibu vineyard for $12.5 million.

Ms. Cointreau is the great-granddaughter of Edouard Cointreau, the founder of the eponymous orange liqueur brand—a staple ingredient in classic cocktails from the sidecar to the cosmopolitan. From her estate in Malibu, Ms. Cointreau has produced award-winning wine under the label Admirable for the past several years.

The double-gated estate between Zuma and Carbon beaches encompases some 3,000 vines of Chardonnay, Syrah and Viognier grape varietals. 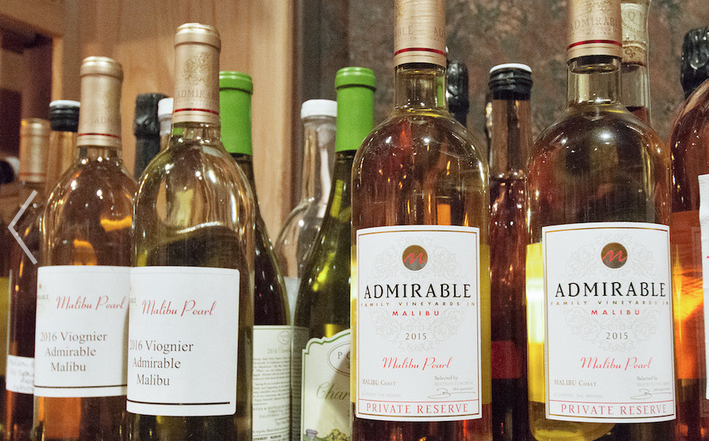 “You have this beautiful long drive along the vineyard,” said Ms. Walters, who’s representing the estate alongside Meredith Schlosser and Sally Forster Jones, also of John Aaroe Group. “It’s very rare to have a vineyard in Malibu, it’s not something that comes along every day.”

The Mediterranean-style main residence, built in 2009, has a large wine cellar and a home theater that can double as a tasting room. There are also five bedrooms, five-and-a-half bathrooms, an elevator, safe room and a pool and spa. 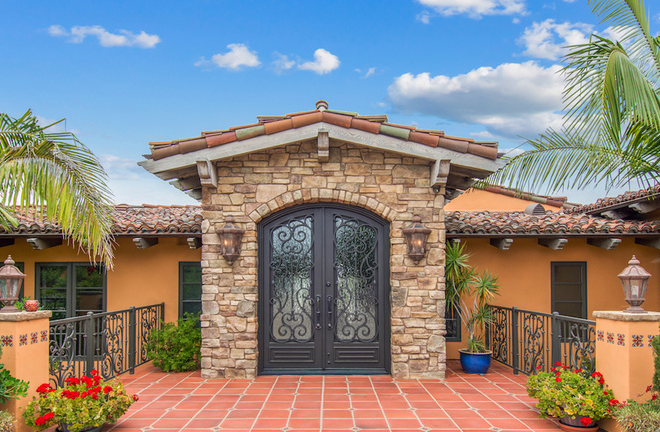 The property consists of two parcels, including the main house and an adjoining piece of land which was sold to Ms. Cointreau in 2013 for $3.9 million and $1.175 million, respectively, property records show. At the time, the property consisted of a defunct vineyard and the French winemaker “immediately recognized the potential of the site, whose climate she felt was reminiscent of Provence,” according to the listing agents. Her California wines sell for between $40 and $60 a bottle.

Ms. Cointreau, who comes from 20 generations of Old World winemakers, including the founders of luxury Cognac brand Rémy Martin, is now selling the California estate to return to France, where she’s focusing on a newly launched Champagne. She was not immediately available for comment.