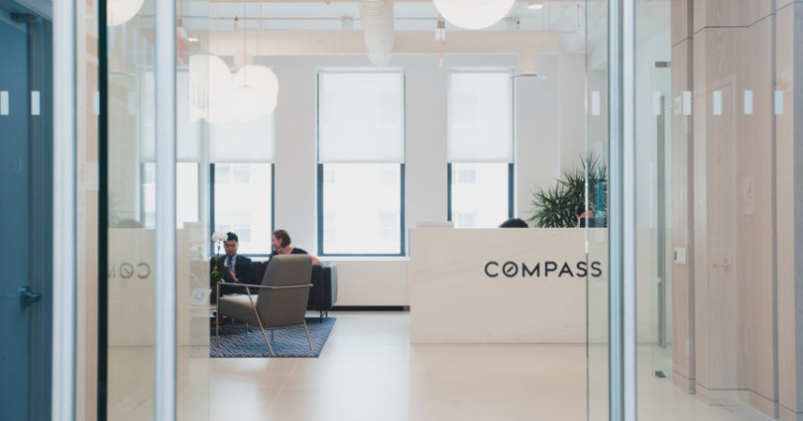 Compass has hired a Facebook and Amazon human resources alumnus to steer is employee strategy and operations as the residential brokerage positions itself for further growth.

Madan Nagaldinne has been appointed Chief People Officer in charge of recruitment, compensation, benefits, performance management, and learning and development.

Nagaldinne brings 20 years of human resources management to Compass, including prior roles at Facebook and Amazon. He will report into Compass CEO Robert Reffkin and COO Maëlle Gavet.

“The incredible caliber of talent across technology, real estate, marketing and business has always been a differentiator for Compass, and Madan will help us accelerate the pace at which we attract and hire the best people” said Reffkin.

“Madan understands how to meet the challenge that comes with being a hyper-growth startup: preserving a culture focused on community and collaboration while also rapidly scaling the company toward our mission of helping everyone find their place in the world.”

Compass doubled the size of its staff over the last 12 months. A spokeswomen said the firm has over 1,600 agents across 30 offices, with 650 agent operating in New York City.

It has 374 full-time staff and intends to fill 100 positions in its R&D team (engineering and product team), marketing, and operations (finance, IT, people and culture), said the spokeswoman.

“I believe the difference between a good company and a great one comes down to its people. Attracting top talent, helping people experience their best possible selves at work, and empowering every employee to advance a worthy mission is the foundation of the most successful companies in the world,” said Nagaldinne.

“I’m impressed by what Compass has achieved in such a short amount of time and I’m excited by the opportunity to shape their people strategy at this formative stage in their growth.”

Nagaldinne most recently was with Chief People Officer of Outcome Health, one of the fastest growing healthcare technology firms globally.

Prior to Facebook, Nagaldinne led Amazon’s expansion into Asia, managing a 100-person HR team. Nagaldinne began his career as a software engineer before transitioning into HR. He is a graduate of the London School of Economics.

The last count of New York brokerages by agents was done by The Real Deal last year. According to its numbers, Douglas Elliman was the city’s largest firm with 2,010 agents followed by Corcoran (1128) and Halstead (724). Citi Habitats had 671 agents and Rutenberg NYC had 599. Last week, Rutenberg announced it had reached 700 agents.