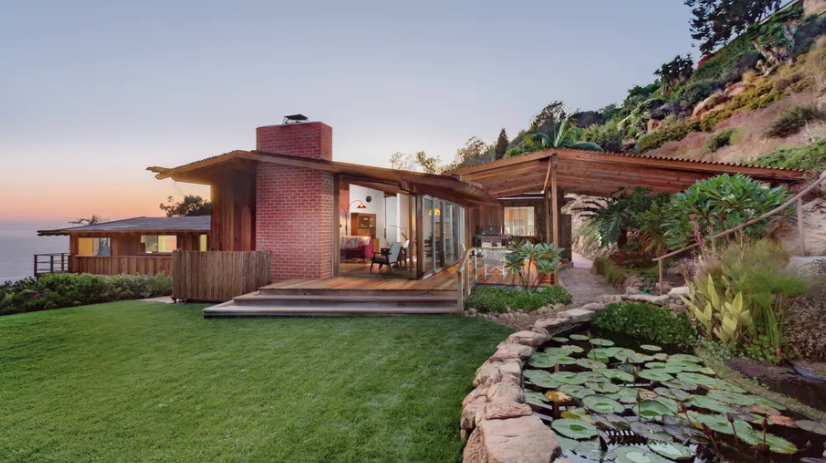 Available for the first time since 1958.

Here’s some lovely daydream fodder to help enliven a dull afternoon. Known as the DeVault Residence, this little slice of heaven was designed in 1958 by Herbert Kameon, an architect who worked in the offices of Richard Neutra and A. Quincy Jones before establishing his own firm.

Kameon’s projects included the Mutual Housing Association development in Crestwood Hills, and the Sunset Strip hotel now known as the Standard. This seaside home in Malibu is believed to be Kameon’s first residential commission, and has been owned by the same family since being built six decades ago. 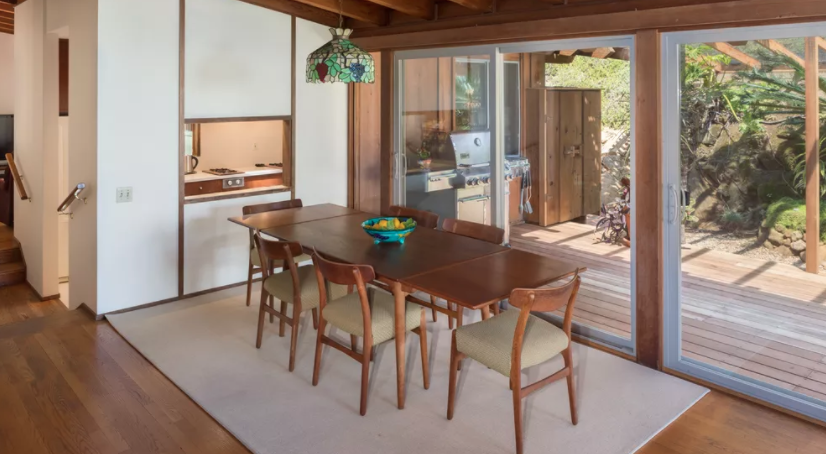 The property is listed with an asking price of $3.195 million.