Jeff Kwatinetz, talent manager to the stars and co-founder of Prospect Park, a talent management and production company, just relisted his sleek beachfront home in Malibu, Calif., for $6.3 million.
Kwatinetz’s four-bedroom, 3.5-bathroom home is a modern design lover’s dream. From the honeycomb pattern of grass in the front yard, to the white and frosted glass cabinets in the chef’s kitchen, to the concrete slab flooring, every component has a crisp, minimalist feel.

To keep the interior from seeming too harsh and cold, the home was given softer, rounded edges, with the usual 90-degree corners removed from most of the interior rooms. Instead, bedrooms, living spaces and even the showers have one rounded wall for visual appeal.

There’s an ocean-view balcony on every floor and floor-to-ceiling windows in nearly every room. There’s also an elevator — which is just about the only room in the house where you can’t get a tan.
According to Variety, Kwatinetz originally listed the house in 2009 for $7.3 million. It was taken off the market in 2010. This week the home was relisted with a $1 million price cut.
As a talent manager to big names, including Snoop Dogg, Vin Diesel and Kelly Clarkson, Kwatinetz is no stranger to working with a wide range of talent, but a recent business relationship with the Smashing Pumpkins may have caused a rift in Kwatinetz’s own longtime business relationship.

Earlier this year, inside sources told Billboard that Kwatinetz may have split with his business partner and co-founder of Prospect Park, Peter Katsis, after a 25-year working relationship over a time management issue. According to the sources, Kwatinetz accused Katsis of spending too much time on Billy Corgan’s band before firing Katsis for “failure to comply with company directives.”
Kwatinetz has continued to manage Prospect Park and the company’s pool of talent since the split. 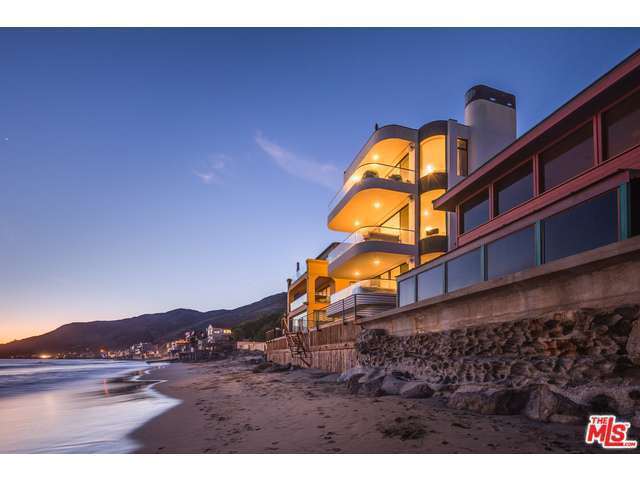 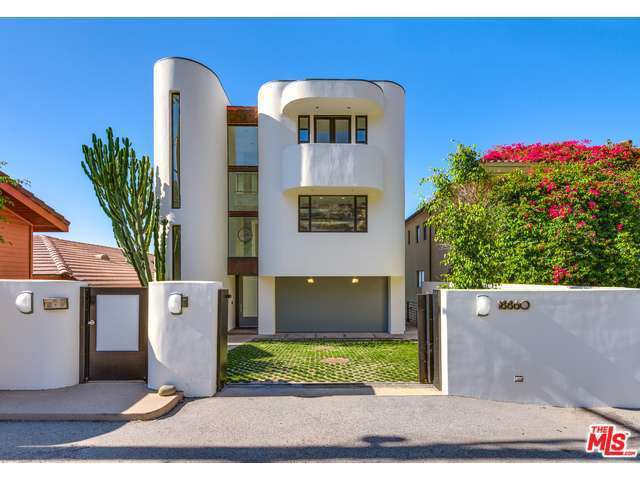 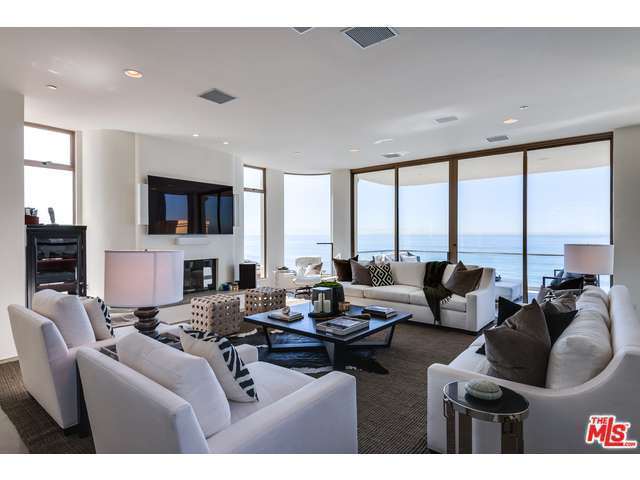 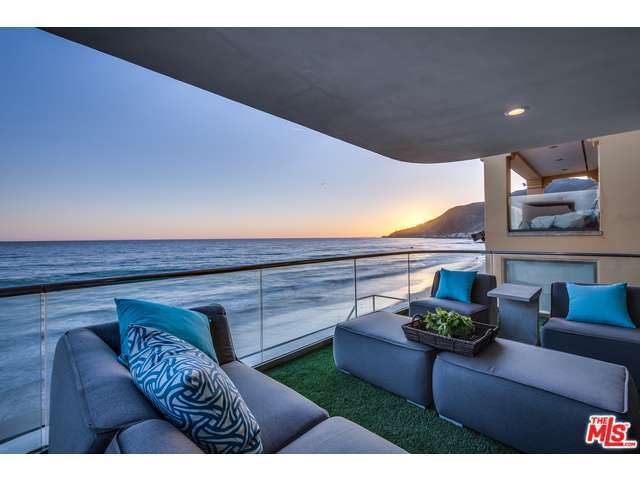