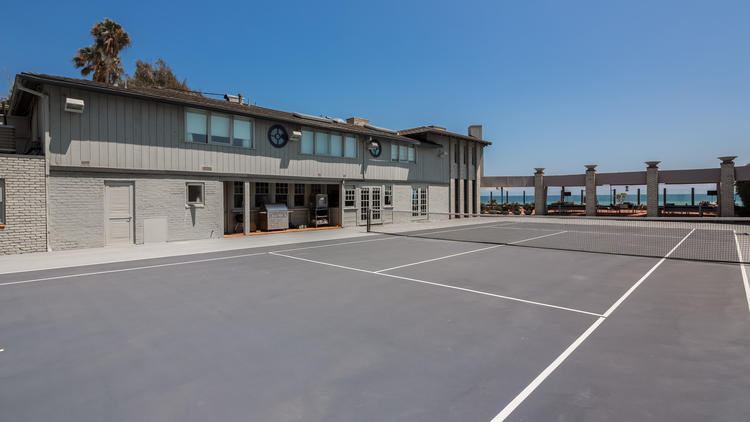 Blockbuster film producer Joel Silver has relisted his Malibu property for sale at $52 million. Last year, the oceanfront spread was priced at $57.5 million.

The gated compound centers on a 1930s two-story house with a courtyard entry. Among the living spaces are a two-story great room, a dining room with a fireplace, a loft office, five bedrooms and six bathrooms.

There’s also a detached guesthouse with two bedrooms and two bathrooms. Brickwork surrounds the swimming pool and spa. A row of cabanas sits off one end of the tennis court. The three-quarter-acre property has 137 feet of beach frontage.

Silver, 65, has produced scores of films. His credits include the “Lethal Weapon,” “Die Hard” and “Matrix” franchises. 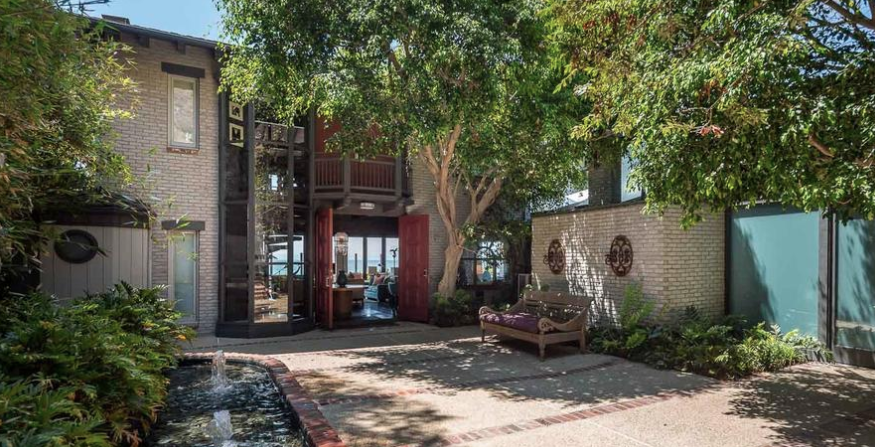