Even though retired professional tennis cynosure John McEnroe and ’80s era rock star Patty Smyth (no relation to author and punk rocker Patti Smith) already own two multimillion dollar homes in Malibu, we hear from implacable real estate yenta Yolanda Yakketyyak that it was they who secretly and via otherwise impenetrable trust splashed out a knee buckling $21 million for a striking, 1990s contemporary manse set right on the sand in an inconspicuous gated enclave in the coveted Paradise Cove area. Listing details show the towering residence, designed by architect Steven Ehrlich, has four ocean-view bedrooms and four full and three half bathrooms in a smidgen under 6,500 square feet. Soaring ceilings and vast expanses of angled and tinted glass define the meandering, multilevel main living space, which provides a variety of lounging and dining areas as well as a surprisingly compact but lavishly outfitted kitchen. The elevator-equipped beach house also offers a library/office, walk-in wine cellar, and large family room on the lowest level, with built-in bar and glass sliders that open to a beachside dining terrace.

Other residences in the gated enclave are owned by country music superstars Garth Brooks and Trisha Yearwood, game developer and “The Lego Movie” producer Jon Burton, international financier Vivi Nevo and — as it turns out — the McEnroe-Smyths themselves, who shelled out a hair more than $3.35 million in early 2013 for a low-slung, 1960s ranch-style house on a landlocked 1.5-acre parcel located just up the private lane from their new abode. The hot-tempered three-time Wimbledon and four-time U.S. Open champ is hardly a stranger to the Malibu real estate scene. He once owned a house on Malibu’s Carbon Beach that he picked up from Johnny Carson, before he bought an oceanfront residence in the guard-gated Colony enclave that he shared with first wife, Tatum O’Neal, and still owns. On the East Coast, the McEnroe-Smyths sold a one-bedroom apartment a couple of years ago in the venerable Beresford building in New York City for $3.1 million, but continue to own a 2-plus-acre estate in the swanky Hamptons community of Southampton acquired in 1999 for $4.2 million. 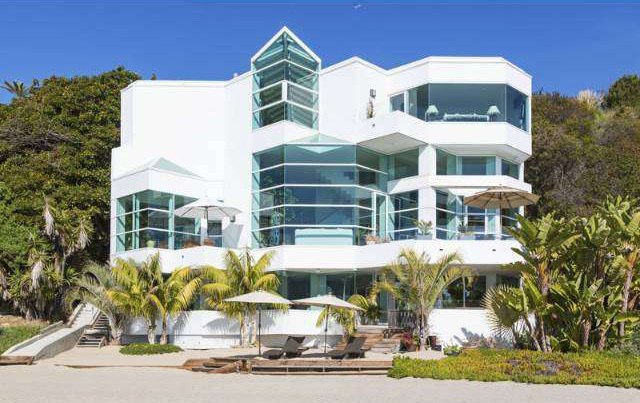 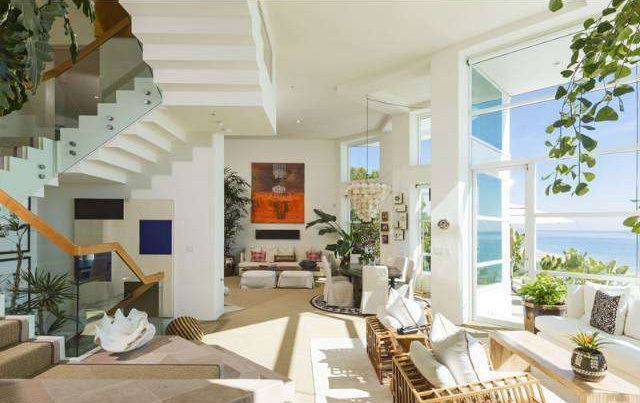 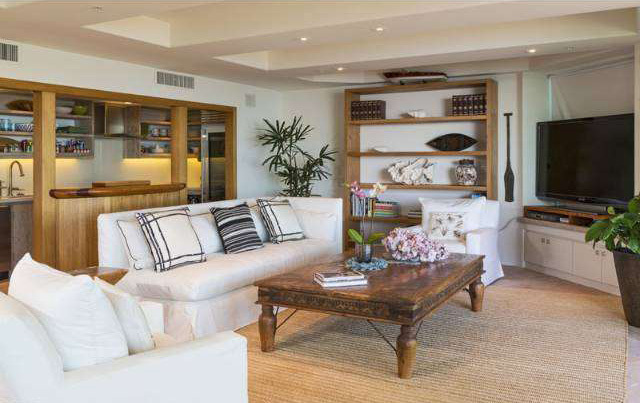