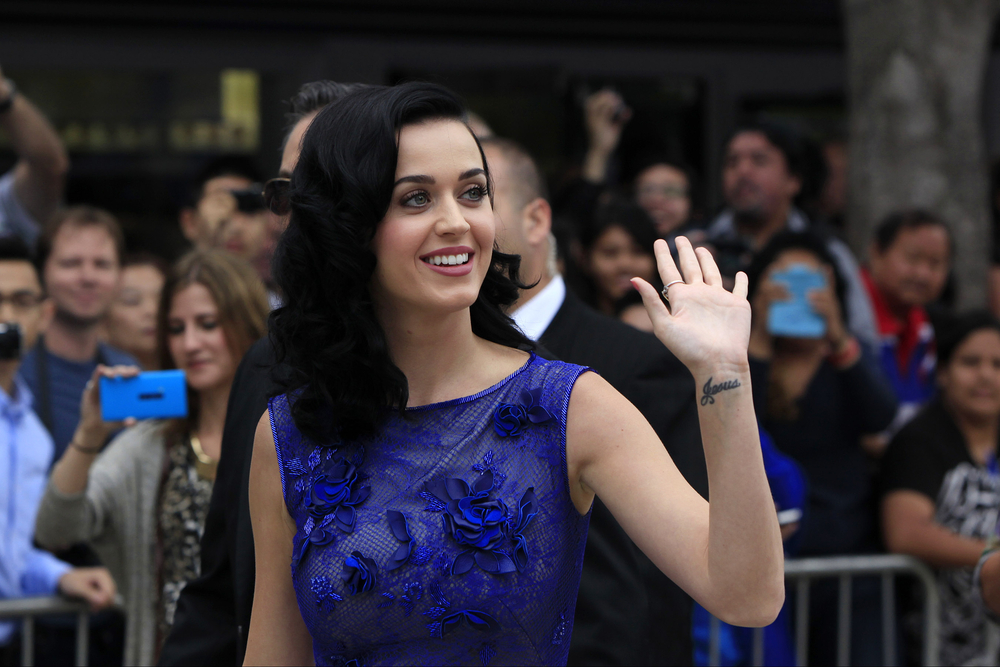 Now in possession of a secluded spread in Beverly Hills, pop star Katy Perry is looking for a buyer for one of two adjoining homes she purchased from heiress Aileen Getty in 2013.

Variety reports that the singer has listed the larger of the two Hollywood Hills homes, a nearly 7,500-square-foot Mediterranean-style mansion, after failing to sell the two properties together in an off-market deal.

The four-bedroom home has been given a vaguely bohemian update since Perry purchased the place and includes amenities like a security guardhouse, a detached fitness building, and a swimming pool surrounded by stone quarried in Italy.

Situated on a two-acre lot surrounded by fruit trees and gardens, the home borders Runyon Canyon Park—a popular spot for hikers and celebrity dog walkers alike. Interior features include roomy living spaces, multiple fireplaces, and a master suite that takes up the entire second level and has its own Roman bath.

Perry has been fairly busy in the real estate market recently. In addition to purchasing the 5,500-square-foot residence in Beverly Hills, she also won a key court decision earlier this year allowing her to buy a former convent in Los Feliz, ending a bizarre legal battle between the singer and a group of elderly nuns.

Perry is asking $9.45 million for the Hollywood Hills property. She purchased it and the modern-style house next door for a combined $11.2 million just over four years ago. 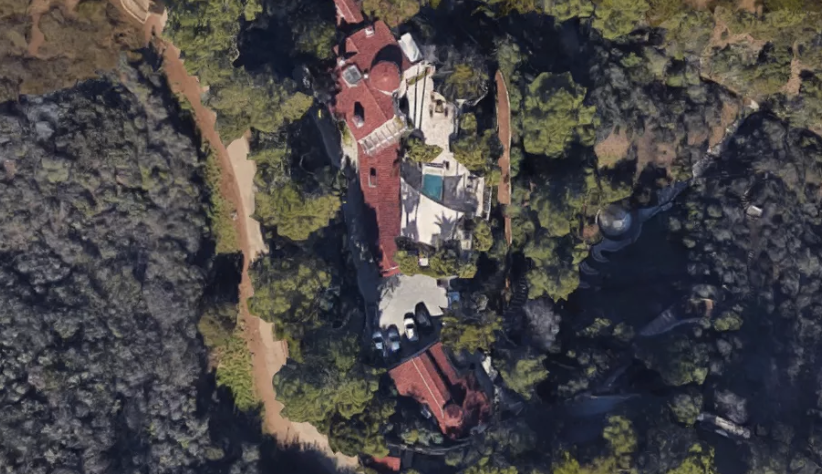