Malibu Election Guide 2016 Preparing to vote on Nov. 8 — where to vote, how to cast a ballot and where to find results. 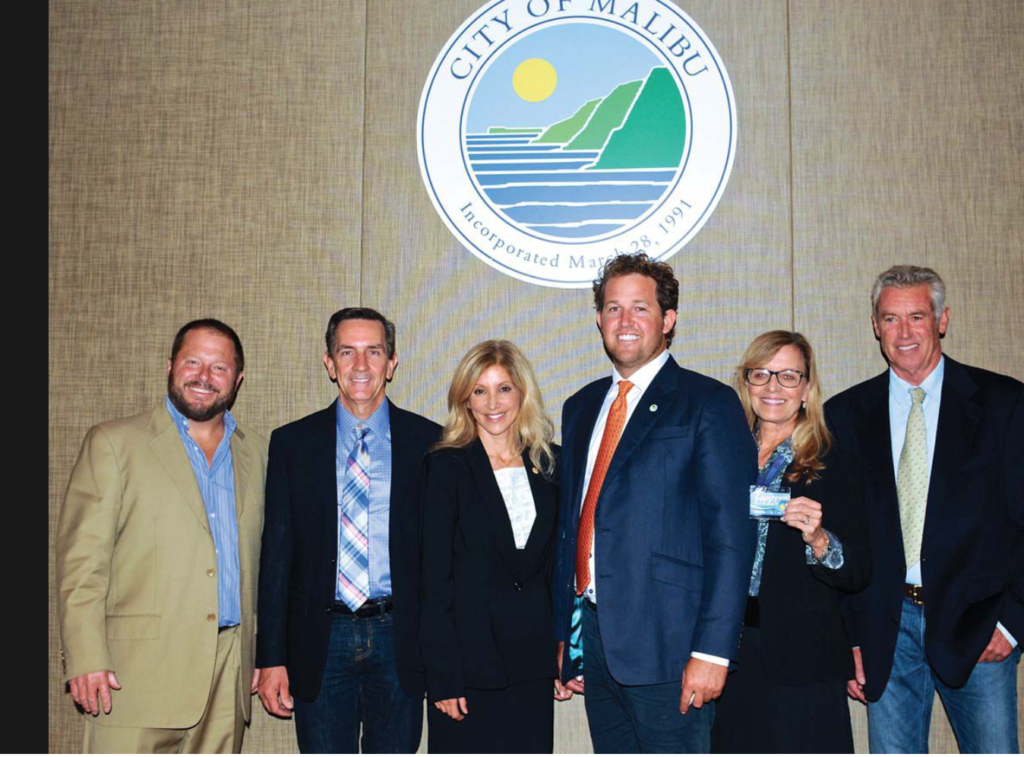 Although many Malibu residents have already cast their votes using vote-by-mail ballots, voter turnout is expected to be higher than usual throughout the community on Nov. 8, as residents head to the polls to weigh in on 17 voter initiatives, two county tax measures, the next President of the United States, California’s first new senator in more than 20 years, and the hotly contested Malibu City Council race.

It’s the first time the Malibu General Municipal Election has been consolidated with Los Angeles County and held in the fall. The city council voted for the change in May 2015, with a goal of increasing voter participation.

“I’m not looking for one additional day on the council, really that’s not my goal, but I think it’s important to do this so we get better turnout,” Sibert said during council deliberations over the change in March of last year.

According to the California Voter Foundation, up to three percent of mail ballots cast by California voters do not get counted, usually because they were mailed too late, the voter forgot to sign the envelope or the signature doesn’t match the one on file.

Voters concerned by the recent outbreak of Malibu mail theft can delivered their VBM ballots to a secure drop-off box at Malibu City Hall during business hours. The deadline is Monday, Nov. 7, at 5:30 p.m.

No matter how passionately people feel about their candidates, hats, pins, T-shirts and bumper stickers are prohibited within 100 feet of a polling place.

Observers may watch any part of the Election Day process, from set-up to pack-up, but they must check in with the polling place inspector and cannot disrupt the polling process in any way.

In Malibu, every vote really does count. The community’s first attempt at incorporation was defeated by 266 votes. In 2000, a local ballot initiative, Measure P, passed by eight votes. In 2006, the results of the Malibu City Council election hinged on a mere 70 votes.

Because the local election has been consolidated with the county, results from local races may take longer to be released than they have in past elections. The Malibu Times’ staff will be working around the clock to post the results online as soon as they are available. Results can also be found through lavote.net.