Malibu Home Owned by Leo DiCaprio Up For Rent

Property records show the five-time Academy Award nominee — always a bridesmaid and never the bride at the Oscars for Mister DiCap — purchased the vaguely Cape Cod-style beachhouse in the fall of 1998 for $1.6 million, and our unconfirmed understanding via the property gossip grapevine is that the house has long been used on either a full- or part-time basis by the star’s mother, Ermeline.

Mister DiCaprio keeps a hefty property portfolio of multimillion-dollar residences on both the East and West coasts. In Los Angeles he’s owned a 3,500-square-foot house in Silver Lake since 1999, when he bought it for $769,000, and he’s long owned side-by-side residences near the tippy-top of the star-favored Bird Streets area. Last year the well-paid actor — he was reportedly paid $25 million for “Wolf of Wall Street” — shelled out $5.23 million for a show-stopping mid-century modern manse in Palm Springs originally built for Dinah Shore in 1964 and recently put up for lease at $4,500 per night with a three-night minimum. The A-lister also owns a couple of lavish spreads in Manhattan: In the same Battery Park City complex where Tyra Banks owns a huge duplex she just set out for lease at $50,000 per month, Mister DiCaprio owns a pair of adjacent condos — one bought in October 2008 for $3,66,700 and the other in January 2014 for $8 million — and in January 2014 he dropped exactly $10 million on a 3,663-square-foot spread in an eco-conscious building in Greenwich Village that was rented out earlier this year at a reported rate of $25,000 per month. 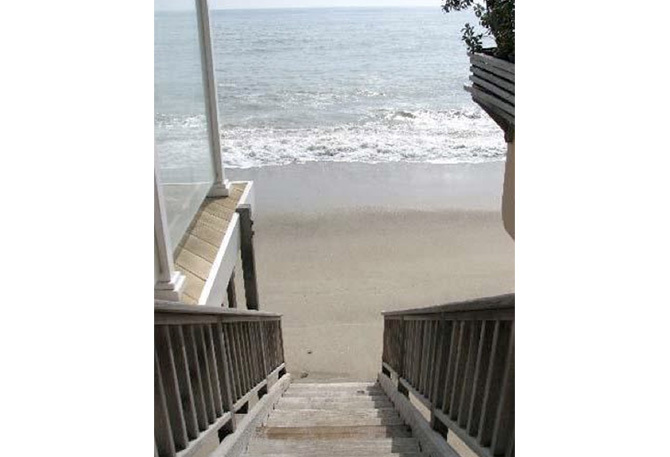 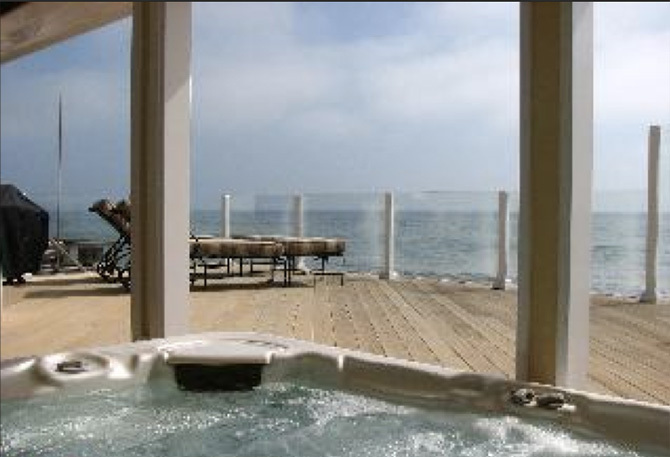 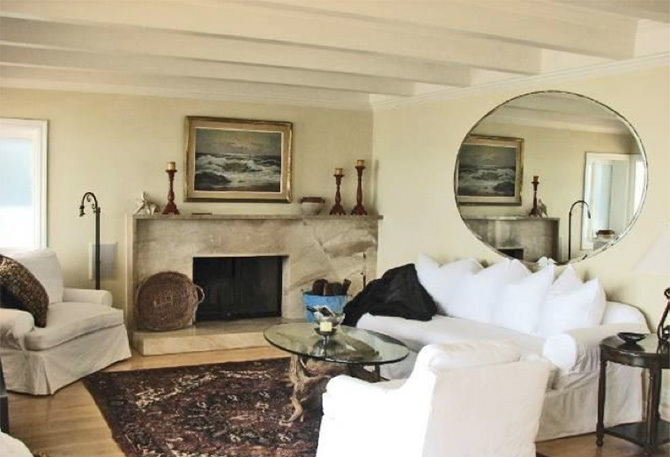