Malibu Motel That Once Hosted Marilyn Monroe Gets a Revamp 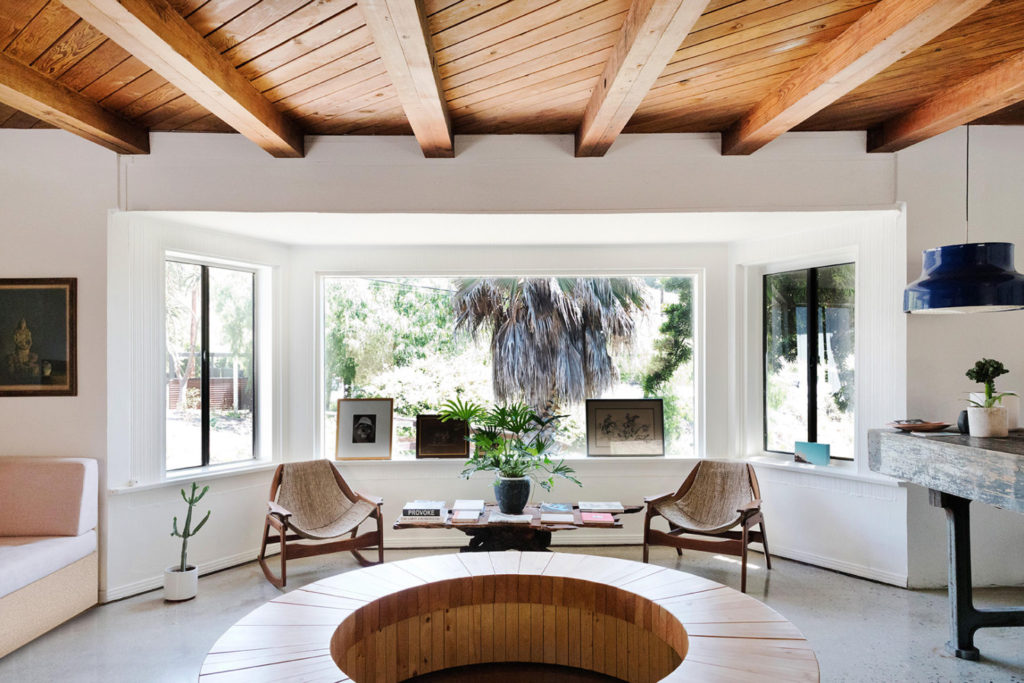 Formerly known as the Malibu Riviera, the now-renamed Native Hotel has been refurbished as a ‘mid-century modernist retreat’.

Los Angeles studio Folklor has completely renovated the dilapidated motel, which was once a roadside pitstop for Marilyn Monroe and Bob Dylan. Its new name is now stamped over the faint remnants of its rusting historic sign.

Inside Native Hotel, Folklor has used sparse but carefully chosen details, overhauling each of the motel’s 13 bedrooms. They now feature exposed beams, concrete flooring, minimal furniture and metal rails with brightly printed robes. TVs are nowhere to be seen, to allow guests to ‘sink into the beauty and tranquility of Malibu’. 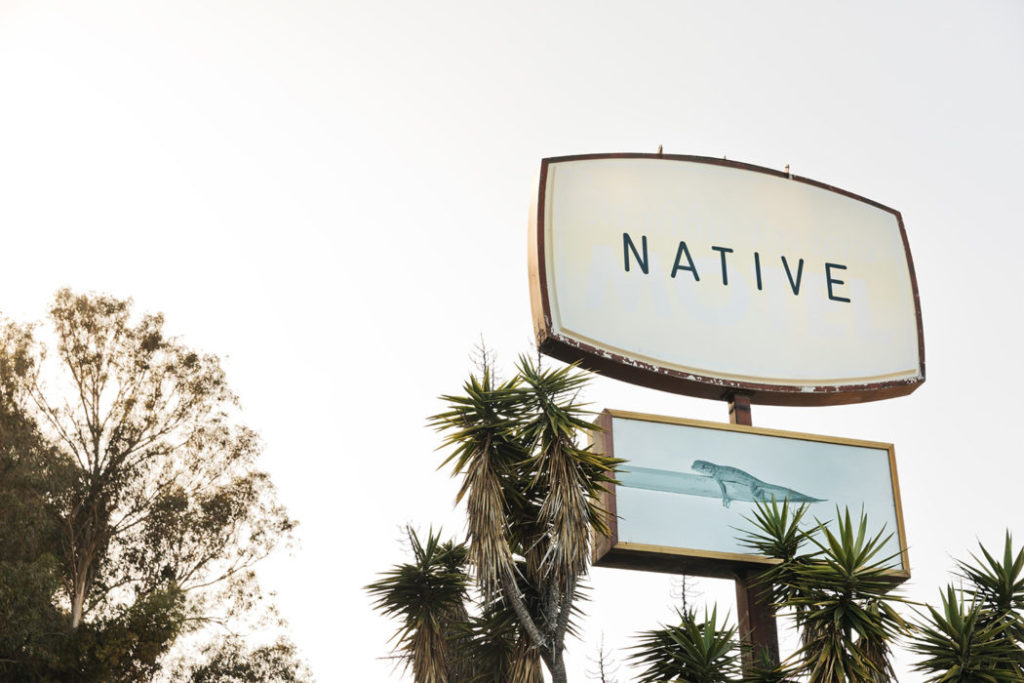 Folklor commissioned artists to create unique pieces for each part of Native Hotel and also installed handmade woodwork in the lobby, including a circular bench. Coffee and waffles are served from an Airstream trailer in the motel’s lush gardens.

The hotel is set beside the Pacific Coast Highway – so it’s not the quietest retreat – but it’s also a short walk from nearby beaches, and set in just over four acres of land. Rooms open onto private patios (which the hotel assures, offer a taste of the ocean breeze) that include hammocks for outdoor lounging.

The building, which had been owned by the same family since the late 1940s, changed hands in 2015 with a reported price tag of $7.5m. 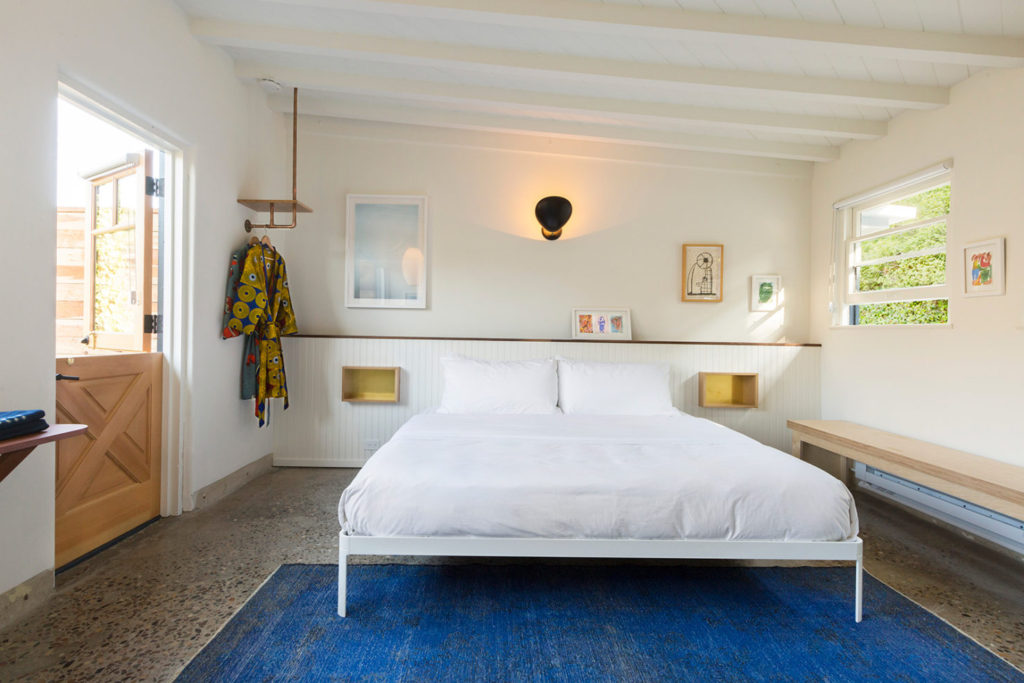