Matthew Perry Is Selling in Malibu

The ‘Friends’ actor is under contract to sell his contemporary home, which was most recently on market for $12.5 million

Actor Matthew Perry is under contract to sell his roughly 5,500-square-foot, contemporary Malibu, Calif., home, according to people familiar with the sale. The home was most recently on the market for $12.5 million.

The home was listed in late 2011 for $13.5 million before being reduced to $12.5 million in May. According to Mark Rutstein and Greg Holcomb of Partners Trust Real Estate Brokerage & Acquisitions, which handled both sides of the transaction, it sold for close to asking price.

Located on about 2 ½-acres in the gated community of Serra Retreat, the home, called the Pier House, overlooks the Pacific Ocean through sliding glass panels that open up to a pool deck and outdoor entertaining area. The home has two fireplaces, smart-home automation features and a media room.

Mr. Perry bought the property for about $6.55 million through a trust in 2005, according to public records and people familiar with the listing. The actor, who will star in the coming series “The Odd Couple,” couldn’t be reached for comment. 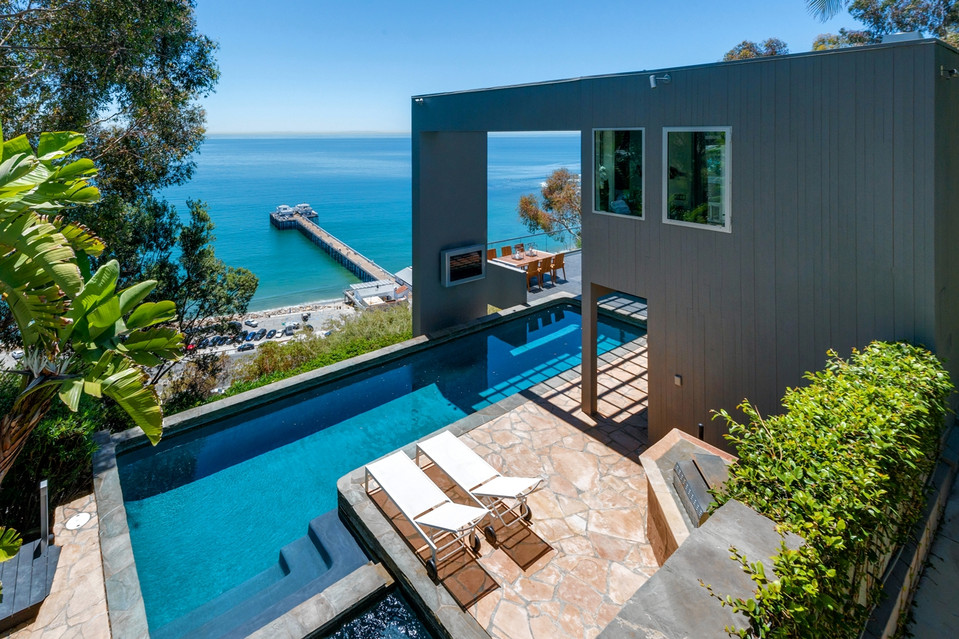