Pamela Anderson’s Malibu home on the market for $7.75 million 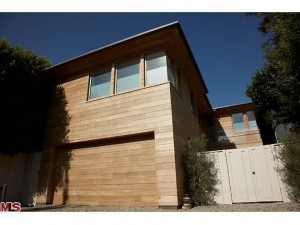 By Melissa Caskey / The Malibu Times

One month after it was first reported to be on the market, the home of television star and renowned Malibu resident Pamela Anderson remains for sale at $7.75 million.

The former “Baywatch” actress posted more than 20 photos on her Facebook page on March 19 of the eco-friendly, 2,752-square-foot house located in the Malibu Colony.

Anderson bought the 3-bedroom, 3-bathroom home in 2000 for $1.8 million. The two-story house was built in 1959 and was renovated in recent years to include several high-tech amenities such as iPad-controlled appliances.