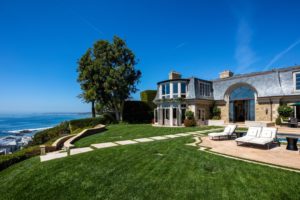 James and Eleanor Randall, the philanthropists who bought the storied Liongate estate in Bel-Air four years ago, have sold their Malibu home of more than a decade for $23.425 million.

The stone-clad main home, built in 2002, has ocean views from nearly every room. Its 13,000 square feet of living space includes a chef’s kitchen with a marble-topped island, a billiards room, a theater, six bedrooms and seven bathrooms. French doors in the great room open directly to the backyard.

The property was previously up for lease a year ago for $100,000 a month. It is the fifth home sale of $20 million or more in Malibu this year, according to the Multiple Listing Service.

He and his wife are now focused on the efforts of their James & Eleanor Randall Foundation, which benefits Huntington Hospital, the Rose Bowl Legacy Campaign and Chapman University, among others. 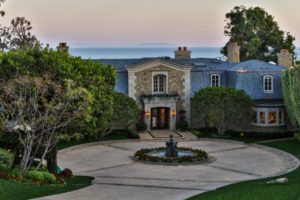