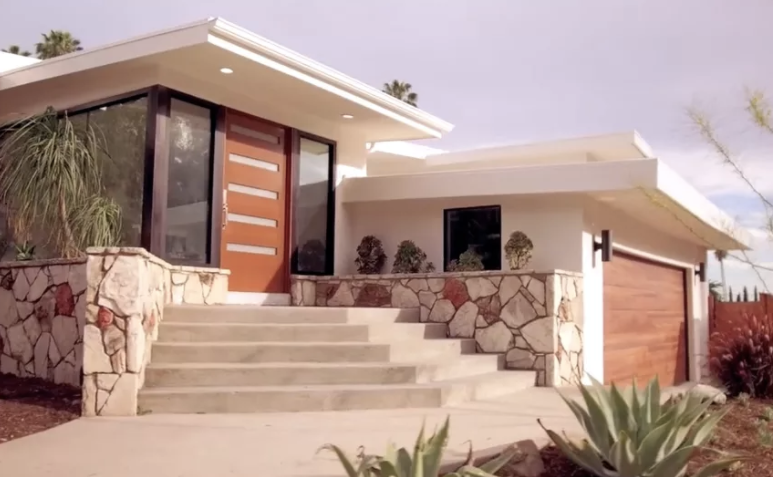 It’s a new high for the neighborhood.

A new sales record has been set in Eagle Rock, where a midcentury flew off the market last month for $2.115 million. That marks a new high for the Northeast Los Angeles neighborhood, the property’s brokers, Travis Bayles and Shannon Fenton of Nourmand & Associates, announced today.

The five-bedroom was listed for $2.3 million, so it sold for under the asking price. But it also sold well over Eagle Rock’s old record of $1.89 million, set in 2008, according to Redfin data going back at least 13 years.

Eagle Rock real estate is on the rise. Median sale prices in the neighborhood have jumped 11 percent since the first quarter of 2016, a May report from the MLS showed.

The new title-holder is “like none other in Eagle Rock,” Bayles told Curbed in May.

The landscaped backyard holds an updated patio and an indoor/outdoor swimming pool partially covered by the house for a grotto-like effect.