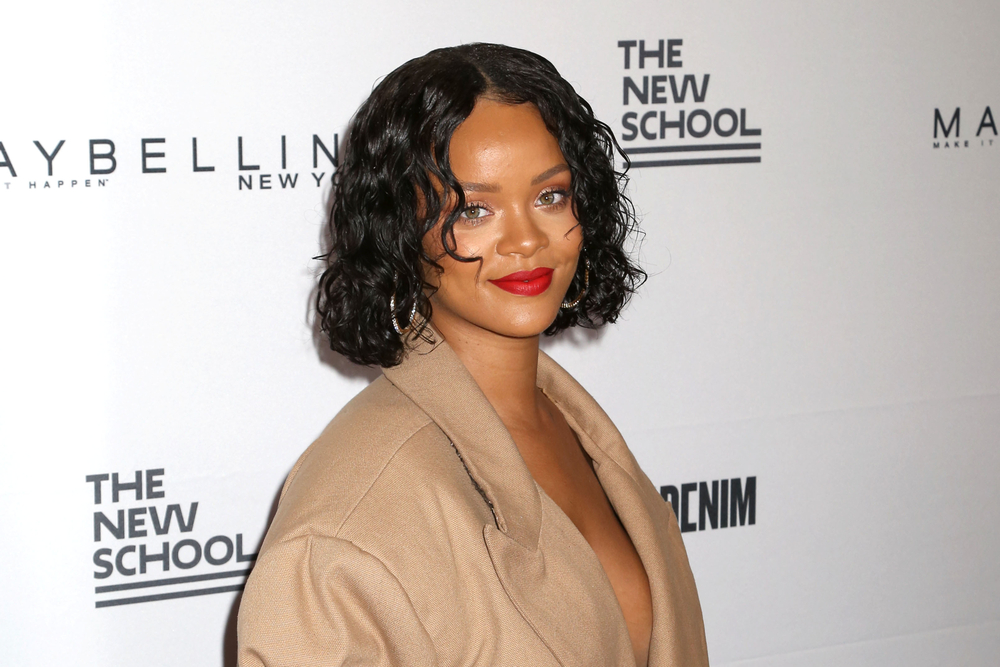 I love the way you buy.

Pop singer Rihanna is reported to be the new owner of a gated Mediterranean-style residence in Los Angeles’ Hollywood Hills, which sold for $6.8 million earlier this year, according to the Observer.

The estate, pictured here, sits on nearly half an acre of land, and includes a 7,130-square-foot main house with a chef’s kitchen, a movie theater and a billiards room.

Elsewhere on the property, there’s a fitness center (formerly a guesthouse), an infinity pool and sweeping views of the Sunset Strip.

The Observer notes that the home was last on the market for $6.99 million, meaning Bad Gal RiRi got a slight discount.

The star was due for some real estate luck: In 2009, she shelled out $6.9 million for a four-bedroom pad in Beverly Hills, only to sell it at a loss two years later for $5.03 million. While she lived there, a mild rainstorm reportedly caused a flood inside, which led to a lawsuit against the previous owner, the home inspection firm, her real estate agent and others.

Some years later, while living in a roomy home in the Pacific Palisades, Rihanna had an issue with stalkers showing up.

In addition to this new acquisition, Rihanna owns another LA abode: a three-bedroom apartment inside the Century condos, which she snagged in 2014 for $5.45 million.

James Harris and David Parnes of the Agency had the listing for Rihanna’s reported new home.