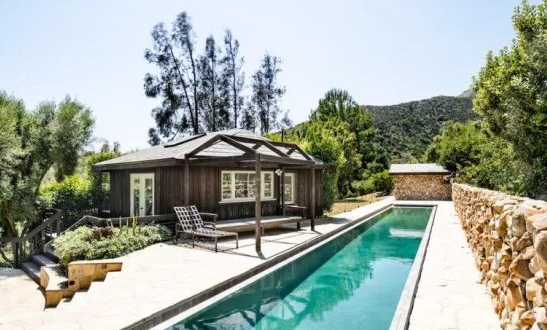 A Malibu estate belonging to actor and filmmaker Mel Gibson is now on the market for $17.5 million.

Gibson, who has owned multiple homes in Malibu, is selling the “Old World”-style home, which comprises 5.5 acres, five bedrooms, a detached guest house and a separate pool house and gym, according to its listing at Compass. 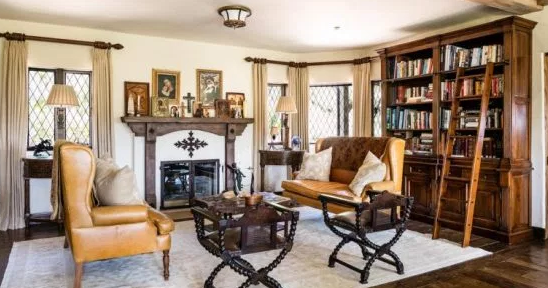 He purchased the Malibu property in 2008 for $11.5 million from then-married Hollywood couple David Duchovny and Tea Leoni, according to Trulia.

Gibson has decorated the property in a way that reflects his Catholicism and historical interests, according to Trulia, and photos of the home on Compass show brick and stone walls, old artwork, religious artifacts and detailed woodwork. 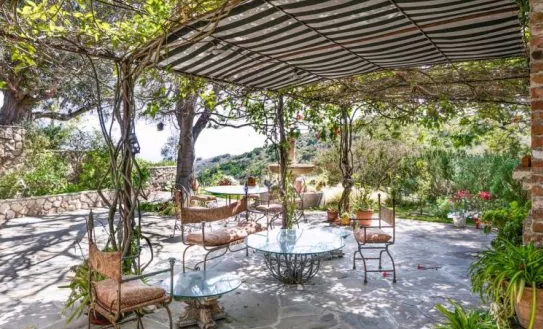 A shaded outdoor patio is dotted with multiple tables, and there are two separate pools. The home also comes with rights to La Costa Beach and Tennis Club, which typically sets membership fees at about $100,000, plus $670 for dues each year, according to Variety.

The house is 6,578 square feet and tucked away behind a private gate and long driveway. 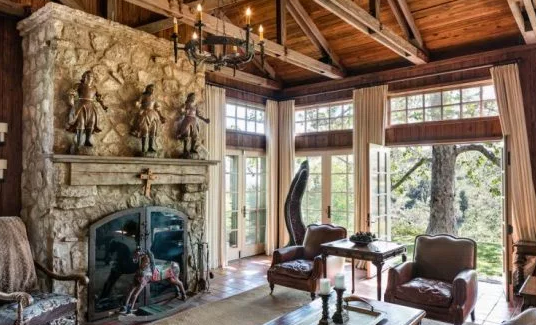