Steal Design Ideas From the Adamson House, a Classic Beach Retreat in Malibu 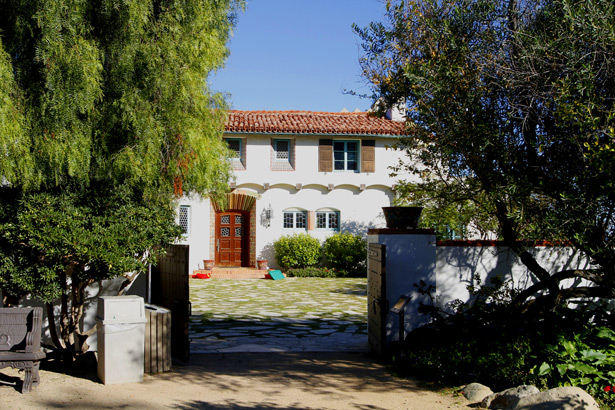 Why: This may be the beach house of your dreams. If it isn’t, your dreams may need upgrading.

What: The Adamson House, just east of the spot where Malibu Creek empties into the Pacific, is as classic as a Spanish-style beach home can get. It was built in 1929 by a family that owned thousands of Malibu acres, and that family made sure this home was full of gracefully swooping lines, hard-carved doors, frescoes, cast-iron sconces, colorful tile work and pottery made from local mud. The state of California bought the property in 1968 and opened it as a museum in 1983.

Hourlong guided tours of the interior are offered 11 a.m. to 3 p.m. Thursdays through Saturdays; Also, see the building that looks like it used to be the house’s five-car garage? Well, that’s what it was. But now it’s the Malibu Lagoon Museum. Nearby you’ll also find Malibu’s civic center and mall (just west and across the highway) and the Malibu Pier (just east).