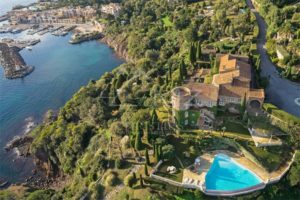 Berlin is the city with the highest growth for prices of luxury real estate in the world, new data shows.

The German capital has recorded the strongest price growth rate globally, with a 12% increase year-on-year.

It is the second year in a row that Berlin has beaten other prestigious cities such as Moscow, Geneva and Paris.

Moscow, classed in the Russia and CIS region, ranked third with a 9.5% growth, while Vancouver was the weakest market with a 13.6% dip, followed by Istanbul (-9.9%).

Overall, Knight Frank data shows that prices for luxury real estate are stagnating, with a meager 1.4% growth on average globally—one of the lowest rates in a decade.

Political and economic headwinds, rising cost of finance, as well as stricter market regulations are among the factors that contributed to the slowdown in prices.

“We’ve seen a wave of interest rate cuts in the last three months as policymakers try to stimulate growth,” said Everett-Allen. “Much hinges on the next three months. With stronger headwinds on the horizon we expect the index to moderate further in the second half of 2019 before strengthening in 2020.”

However, some 78% of cities in the index saw a price increase over the last 12 months, with a whopping 26.3% difference between the strongest (Berlin) and weakest (Vancouver) performing city.

Europe was the best performing market, followed by Asia and Australia. 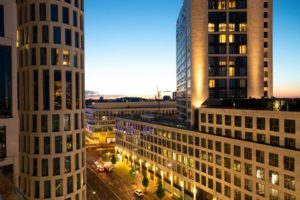